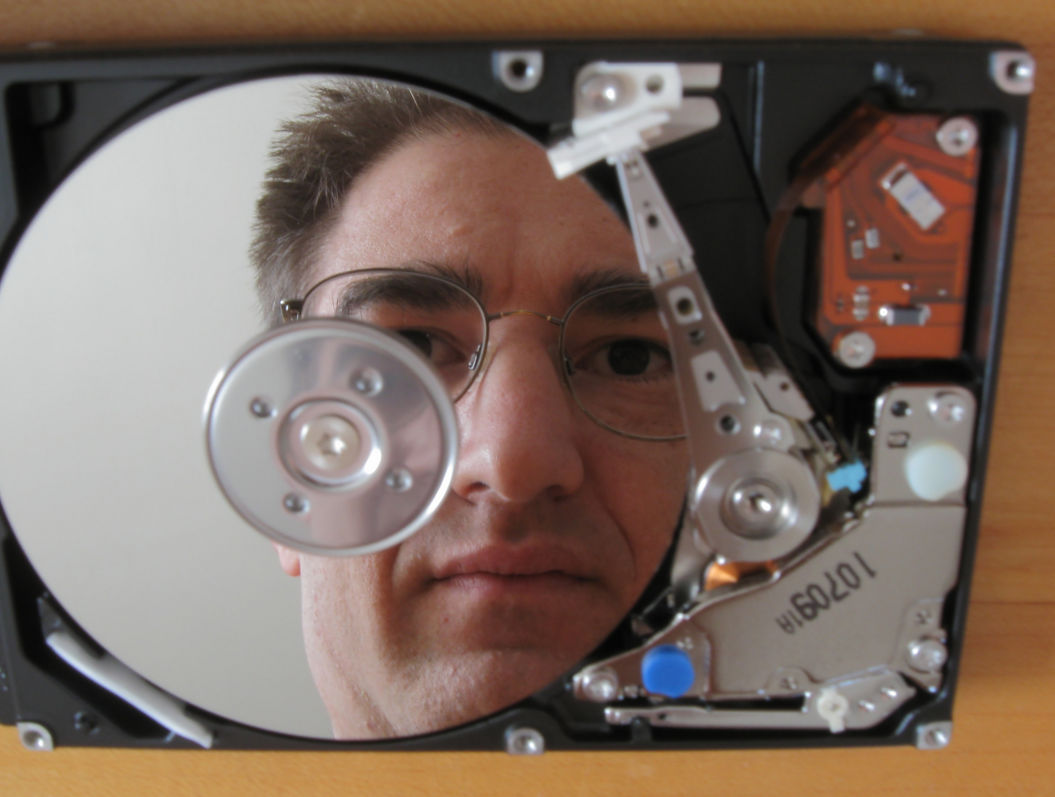 These are articles I've saved from Usenet newsgroups (and a few from web forums). The vast majority of these articles were posted by people who have a well-deserved reputation for a high level of accuracy. The most extreme case is perhaps that of Henry Spencer, who makes errors so rarely that in the space newsgroups it was an event, involving the awarding of a (virtual) "I corrected Henry Spencer" T-shirt, when anyone else found an error of his. Aside from that, the only endorsement I have of these articles is that looking at them, I didn't detect anything seriously wrong; and I at least think I understand them. Most of the time I haven't even looked at the rest of the thread that the articles came from, since I read Usenet chiefly by scanning for certain authors, and automatically discarding articles by everyone else. Even if corrections were posted a day later in the same forum, I may not have noticed them — unless, of course, the corrections were acknowledged, as often happens for the people whose articles I read: most of them are sharp enough to realize when a correction is accurate, and gracious enough to admit it, which is part of what makes their articles worth reading. But none of them is all-knowing, and a correction that lies outside their expertise often passes un-commented-on. Thus anyone who wants to stake anything serious on the truth of any article here — anyone who wants to rely on it for making money, choosing doctors, playing politics, or working with powerful machinery or vicious chemicals — would do well to look at the rest of the thread of discussion, such as is currently maintained by Google Groups; this can be done by clicking on the link in the header of the article, which attempts to lead to Google's copy, and then clicking on Google's links to get the whole thread. This is not to imply that other articles in the thread are on the same level as these. If significant danger is involved, the serious reader should do even more checking than that. And significant danger often is involved. "Everything that is perfectly safe is perfectly useless", and many of these articles are very far from being either.

Articles are not put up here immediately; only a year or three after first saving them do I look at them again, sort them out, and make index pages for them. (By that time I've forgotten enough of them to make them worth rereading — and if I find they are not worth rereading, I discard them.) I've largely automated the making of index pages; the programs I've written for it (mostly in Perl) are available as a tar file (tools.tar). The making of the links to search for Google's copy of each article is also automated. If it stops working because Google changed their query syntax, please let me know. Links that are on the Message-ID line of the header should link straight to the article in question; other links (from articles I've lost the Message-ID for) should invoke a search. For articles from the linux-kernel mailing list, links that are on the Original-Message-ID line of the header are to kernel.org's copy of the article. (They used to be to GMANE, but that service went away.)

Some changes have been made to these articles, but nothing that would destroy any possible meaning. When I reread them, it is with a text editor in an 80-column window, and I often automatically reformat paragraphs so that I can read them better. I also sometimes correct typos which annoy me (and which are unambiguously typos), or delete large blocks of text quoted from another article which I also saved in the same file. They have also all been converted to the UTF-8 character encoding.

At first, URLs that appeared in these files were just plain text; then I converted them all into clickable URLs; then recently I wrote a test script to check whether they still worked, with the idea of making only the working ones clickable. That threw out about half of them as being dead. Unfortunately that wasn't nearly enough; many sites, though not yielding any HTTP error, had been taken over by vultures and were just feeding up advertising. In many other cases what was originally a link to some detailed piece of information now just redirects to the main page of the site. So I went through the list of 'working' URLs by hand, and threw out about half of them. Thus if a URL isn't clickable, here, it most probably isn't worth going to (though if you must, you can still copy and paste it into the URL bar on your browser -- but trying the Internet Wayback Machine would be better). In a few cases, the content pointed to by some broken link seemed significant enough that I went to the trouble to track down its new location; those appear as clickable URLs which are displayed as the old URL, but send you to the new one. In the case of links that led to images, if those images were put up by the person writing the article, I've felt free to make a local copy of the image; when I've done so, those images appear inline in the article rather than as links to be clicked on.

Though few of these articles have copyright notices, by law they still are copyrighted by their authors. (This is a new and bad feature of copyright law; most of the time, when people write things without a copyright notice, they don't care whether or not it is copied.) Nevertheless, the act of posting them to Usenet, a network of servers that stores and forwards copies of articles, has implicitly given permission for them to be stored and reproduced — to what extent is uncertain; but in any event, I will remove articles if their authors so request, and have, when possible, notified authors whose articles comprise a significant portion of this archive.

This website was for several years entirely nonprofit, and then for years had Google ads on only some files, then for a couple of years had Google ads on them all, but now is back to not having ads, since Google's bots decided that the content here was insufficiently "unique" and "original". Then for a while I ran their ads only on my blog, but now I find that their terms of service have grown a predatory "indemnify" clause by which if they or their advertisers cause harm I would be legally responsible for that harm. To be held responsible for malware served by some advertiser is not acceptable, so this site currently has no advertising. For people contacting me about placing advertising here, I do not run ads that are not clearly identifiable as ads, nor ones that flash or blink. I've put an occasional Amazon associates link into the site; it's always to something I have myself and like. (Obligatory boilerplate: "As an Amazon Associate I earn from qualifying purchases.")

The authors of these articles are not responsible for the headings and names under which I have filed their articles. When several authors' articles have been put together in a single file, the ordering of their names in the index means nothing; it is usually alphabetical order (but by first name — an artifact of the index-making program).

Corrections and comments are welcome.

(To guarantee that email to me gets past my spam filters, you can put the phrase "not spam" in the "Subject:" line of the email header.)

My current PGP public key is: